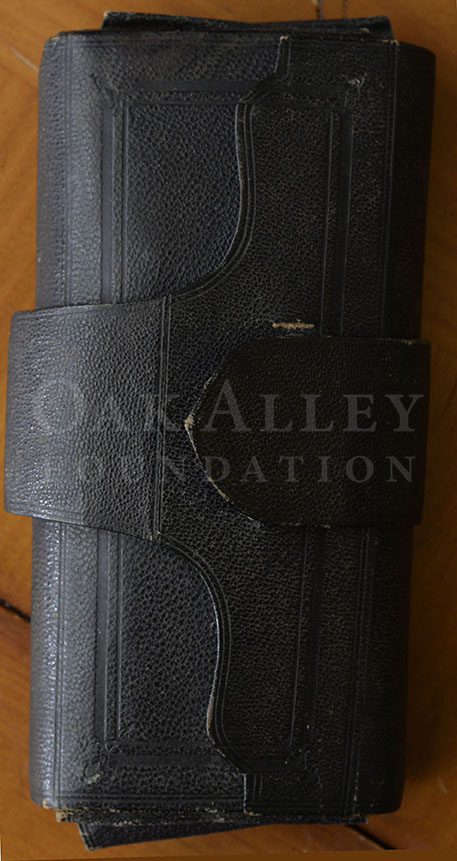 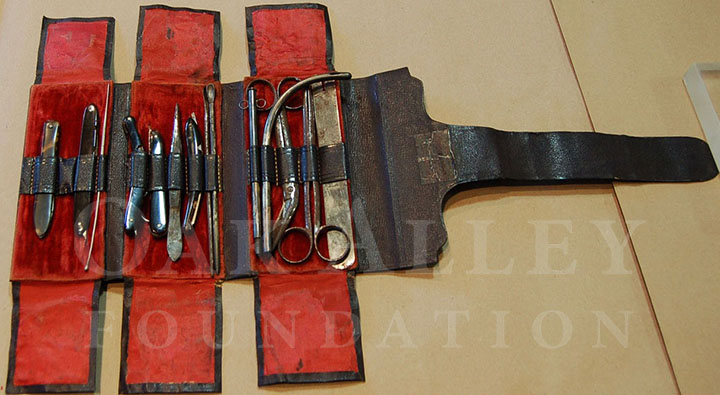 Wars require medical attention in the field, a statement so obvious it rarely needs stating. This statement in regards to the American Civil War typically elicits a cringe when paired with the knowledge that medical technology of the time was only so good…or should that say bad? In this item we see a colonel’s pocket surgical kit, an item that requires no additional explanation to it’s intended use.

Colonel, and Judge, Alfred Roman was born to former Louisiana Governor Andre Bienvenu Roman and Francoisé Aimée Parent on May 4, 1824 in New Orleans, Louisiana. Alfred was raised exactly as a “Sugarcane Planter’s son” should be, with the best education money and the times could afford. To no surprise, he was raised in his father’s political footsteps and took on a career in politics. With the onset of the Civil War in 1861, Alfred joined the Confederate Army and eventually lead the 18th Louisiana Infantry Regiment. His involvement with the war continued as he filled the role of Aide-de-Camp, a type of honorable personal assistant, to General Pierre Gustave Toutant-Beauregard. The two men formed a close bond as Alfred continued in their companionship as the author of Beauregard’s biography.

The surgical kit might have a gruesome use, but it’s appearance is anything but. Made with a pebbled black leather exterior, the interior is coated in red velvet and satin. The utensils are equipped with a black celluloid material for the handles and stainless steal for the main components. Tucked away inside are two, partially hidden pockets that hold a metal needle and thread for sutures. For easy carry, the kit is divided into three sections making it easily rolled and secured with a long leather tab. In the summer of 2018, the kit was sent for conservation work in order to secure the satin from additional deterioration and clean the leather. Since then, the kit has returned to its display inside of the main home of the plantation grounds.

ReDiscover Oak Alley is an initiative which seeks to better share the significance of an iconic historic site. It aims to redefine the...
Read More